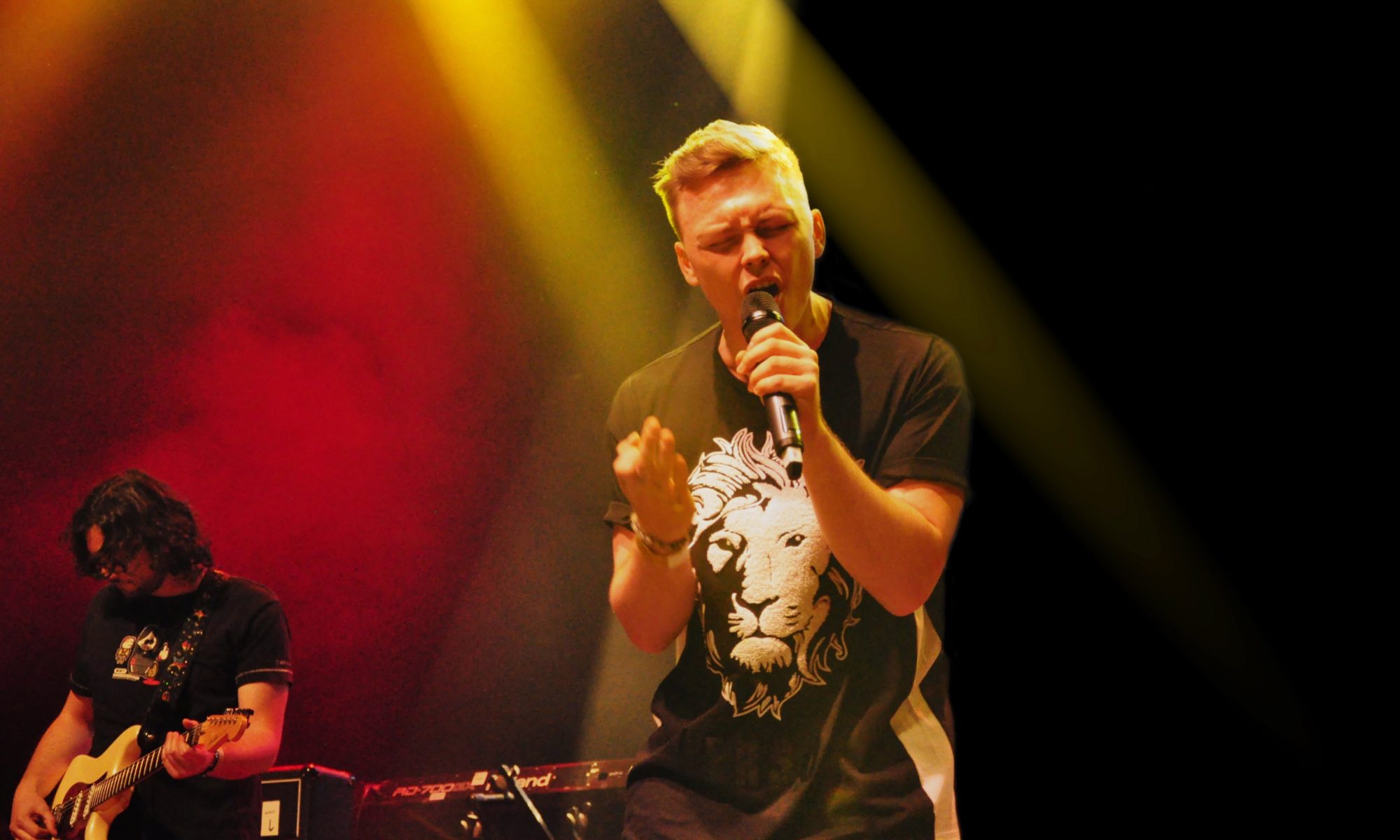 IAGO Is a BBC Welsh A-Lister & top 100 Billboard Recording artist: with a number of successful records charting over several countries with his first release running 6 consecutive weeks on the billboard charts USA, With many awards his recent one was alongside heather mills and many other world leaders for the Global Power Brands London International Forum.

His Latest Release and collaboration he features alongside the covenants with the Record “ I Swear” Signed to Hardwell’s Label Revealed Records listed best of February 2020. – IAGO has collaborated with several big influencers including one of YouTube’s biggest with over 2.1 Billion Streams (KHS) he has also featured on the Universal Audio Campaign alongside WestLake Pro for their latest product release (UAD Arrow) with his new unreleased work. IAGO was the lead vocalist for the pitch perfect two Capital FM Radio promotions: and successfully featured a collaboration with Skrillex’s Favourite Producer ‘Phonat: Signed to OWSLA before Collaborating with others such as: Gilbert O Sullivan, Tokio Myers, Connor Reeves, Dom Capuano, & many more.

James Justin Hopcutt Born on November 03rd, 1991, In Bridgend princes of Wales Hospital, and was raised in the small town of Maesteg.
At the age of nine, he was always called “IAGO” by his Grandmother who didn’t speak a lot of the welsh language but enjoyed calling him by his name in welsh.

IAGO is one of 5 children and came from a family who enjoyed a lot of music which exposed him to a diverse mix of genres including: Rock, RNB, Classical music and Hip Hop,  His grandfather used to always have his classical music playing loud almost everyday after school.

Growing up IAGO performed songs by Michael Jackson, The Beatles Usher, Ne-yo,
At the age of Six, IAGO began performing at retirement homes where his great grandmother resided.
The time IAGO spent learning and impersonating other high range singers had a major impact on his musical evolution and performing techniques. (14) he later began learning Drums after being inspired by “Neil Peart” in 1999. (*) He also acknowledged his welsh roots and musical family as an influence, explaining: Growing up in Wales with such an amazing caring family made me the person I am today, I used to get a lot of encouragement from family and friends in all the family events, I was always surrounded by new people who were asking me to sing.
When he attended Neath Port Talbot College he performed in several musical shows and played the lead parts in musicals such as “ Les Miserables and Grease and Jesus Christ Superstar.
After a friend of IAGO played his Live Cover of Michael Jackson for,
(a represented music manager at ByHeart Music) they summoned IAGO to a meeting at London in 2015 shortly after graduating college.
IAGO moved to London to pursue a musical career (*)C ) He adopted the stage name from the nickname his grandmother give him because: “I wanted something that was closer to home and something that would relate back to my hometown and welsh roots”

IAGO was taught the ins and outs of writing pop music, introduced to various new connections and this company acted as a mentor helping him to hone his craft, IAGO explained : one of the managing directors would always give me a lecture and feedback on everything and was always so inspiring, he would always use the illustrations you can have a Ferrari but without gas its not going anywhere, you can have talent and music ability but understanding what makes a pop hit and acting on this is a whole other discipline.
In the process of all this IAGO performed around Los Angeles with a few musicians who now work alongside him as part of the team.

Before becoming a solo artist, IAGO was acknowledged as a Producer/Writer/ demo vocalist top lining tracks for various publishing firms to pitch for Tv and Sync for other artists. (7) He reached his prominence as a solo artist after being featured on and composing a collaboration with “phonat:” which gained some serious interest from bigger records labels comparing IAGO to other successful artists already established!

He said: I never imagined for a second I would have found myself collaborating on a dance track with phonat as its not the regular music I would listen to but following the success from that dance record IAGO released his debut single, titled “ I Think I Love You” on May 2018  Which Peaked at Number 41 on the Billboard Dance charts for six consecutive weeks topping charts in Italy at number 1, with success followed in other countries reaching second position in The United Kingdom and The United States (iTunes) Album Charts under the succesful artist and band “Years and Years”.

As a child, IAGO spent time impersonating Michael Jackson, This playact had a major impact on his musical evolution, he later reflected:
“Im a big fan of Michael Jackson when he would appear on stage and do nothing for a few seconds it was a huge impact, like a big opening and people would go crazy! Michael just understood that people were there for a show so his act was exactly that!
IAGO’ musical style gravitated initially towards RNB since he was influenced by artists such as Usher, Ne-yo, Boyz II Men and R Kelly, at the same time he was also listening to Led Zeppelin, The Beatles, as well as singers with High voices, like Stevie Wonder and Freddie Mercury, each of these musical genres have influenced IAGO and his musical style; he observed that: “ It’s not always easy to [Create] songs with that mixture of genres
Other artists IAGO have said inspires his work are Bruno mars, Ed Sheeran, Jessie J, Usher, Ne-yo, Chris Brown, Charlie Puth, Lauv.

IAGO music has been noted for displaying a wide variety of styles, musical genres, including Pop, Rnb, Soul, Rock, Hip Hop.(8)  His next EP  release consists of these genres. (154)_
His subsequent Single release, “I Think I Love You” is infused with different influences including Dance, Rock and RNB (321) Many of his songs, Particularly his next few reflect  “Feel-good”, carefree and optimistic sentiments. However there are Deeper subjects addressed in his music. Lyrically, his next Released “EP: involve themes of sex appeal and the opposite attraction. (89) IAGO explained his writing process “ I don’t sit down and decide straight away the subject of what I’m going to write, as inspiration comes out of the blue from my daily activities and these ideas occur suddenly, and on most occasion I note these down and record onto my iPhone.
IAGO claims that his work and collaborations with other artists and writers have influenced his musical style “ its like passing your driving test you learn the basics to go on your own but then you learn more afterwards through encounters caused by other people, collaborating with other like minded people has opened my way of thinking and changed my usual way of writing lyrics and melodies in particular.
IAGO possesses a four octave tenor vocal range.(;90) Versatile and accessible that can easily fit in a range of styles,
IAGO is also able to play the drums, Keyboard, Guitar, Piano and produce musical compositions.

IAGO have had several highlights throughout his career so far topping charts in Italy, the United Kingdom and the United States (iTunes) Album Charts and Spending 6 consecutive weeks running on the USA billboard dance charts at peak position 41. with his music reaching worldwide territories over 240+ countries. achieving many awards.